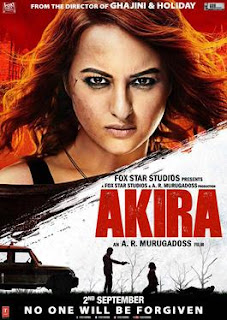 Akira is a 2016 Indian action drama film co written, produced and directed by AR Murugadoss. It is the remake of Tamil film Mouna Guru (2011) and features Sonakshi Sinha in lead role. The film's Principal photography commenced in March 2015 and is released worldwide on 2 September 2016. Sonakshi Sinha while shooting got injured in an action scene for the movie on Wednesday 13 July 2016. 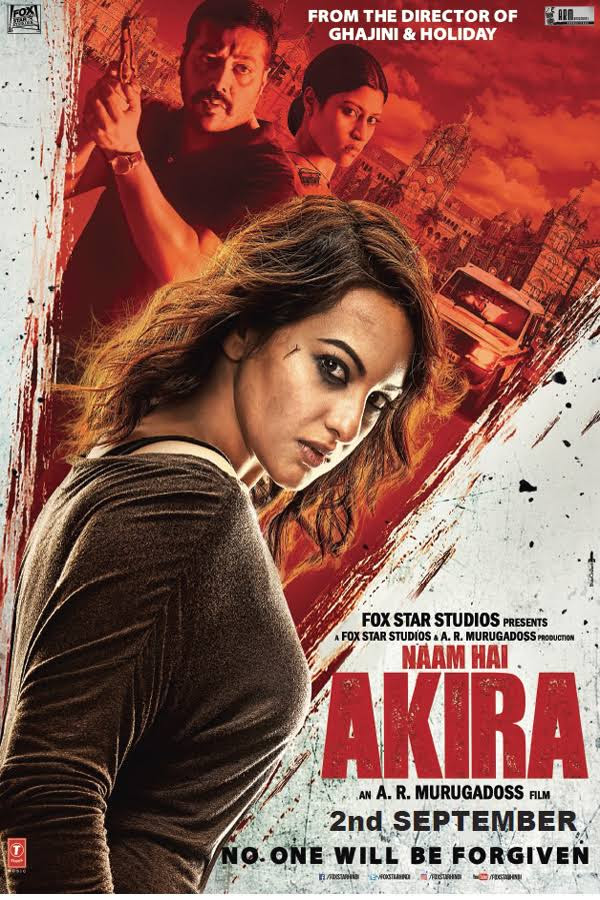