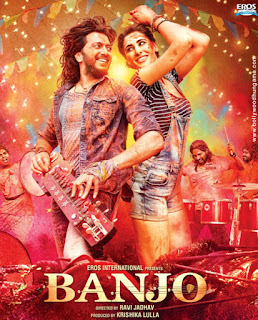 Banjo is a 2016 Indian Hindi-language musical action drama film, directed by Ravi Jadhav and produced by Krishika Lulla under the banner of Eros International. Principal photography began at the end of January 2016 and the film was released on 23 September 2016. Ritesh Deshmukh and Nargis Fakhri star in the film.

The music for Banjo is composed by Vishal-Shekhar while the lyrics are written by Amitabh Bhattacharya. The Music rights are acquired by Eros Now. The first song of the film "Bappa" was released on 18 August 2016. The full music album was released on 23 August 2016. 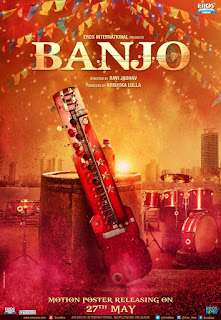