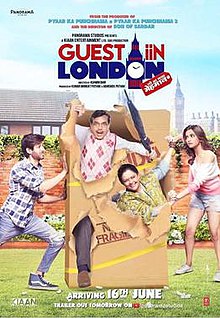 The music is composed by Raghav Sachar and Amit Mishra. The full soundtrack of the film was released on 2nd June 2017 which includes 5 songs.